Even though we were exhausted we boarded a bus to head to Universal Studios for the day. Our driver was chirppier than was normal and sounded exactly like Elmo off Sesame Street. It took us about an hour and a half to get there from the time we boarded the bus to the gates of Universal Studios which is good going for traffic in LA.

It was very quiet for a tourist hotspot which meant that we were able to get on rides super fast - absolutely no wait time, even though we had a front of line pass which meant that we could jump to the front of the line and avoid any queues - this was used heaps later in the day.

The rides were a bit scarier than what we had experienced at Disneyland and it wasn't as happy. Perhaps because we were so tired but also perhaps that it caters for the movie market (and teens) and not little kids. They had a theme of "How the Grinch stole Christmas" which the boys found a bit intimidating.

The tour of the backlot was great. We saw where Western movies were made, where the Desperate Housewives live and JAWS. The shows were also excellent. We had a chance to get up close and personal with some animal actors and Waterworld was brilliant.

A late afternoon and back to our hotel in LA. We kept some Americans from Portland, Oregan entertained with our Aussie accents. 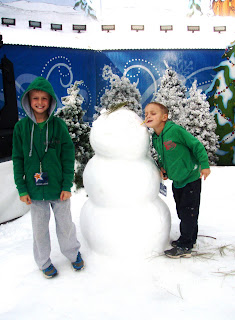 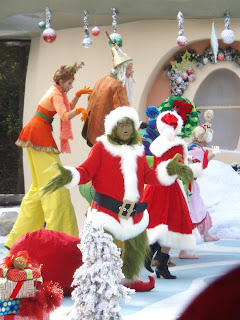 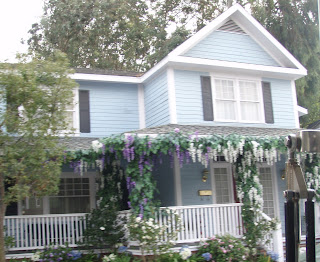 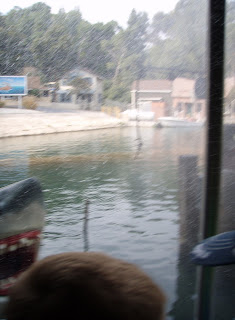 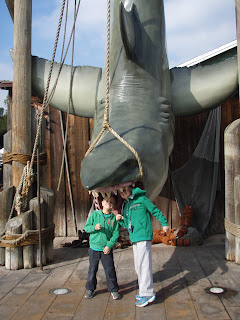 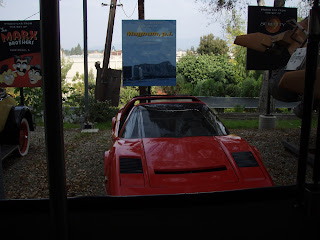 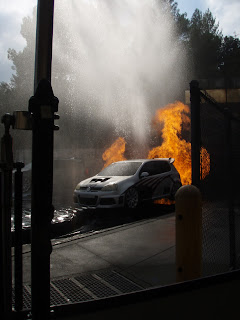 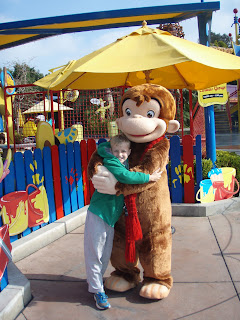 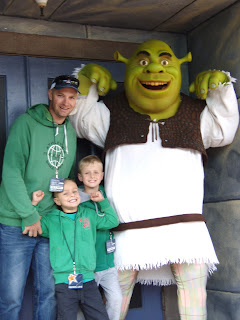 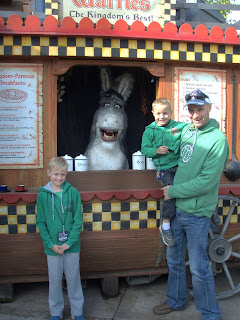 Next stop: San Diego
Posted by The Cant family at 11:23